The Argus C3 was produced from 1939–1957 in Ann Arbor, Michigan (when it switched to a different name and slightly different styling) and is an American 35mm Rangefinder Camera. It is based on the previous C and C2 models, which are very similar.

Its body is constructed of Bakelite with a metal front and back, which are covered in black leatherette.

The lens that comes standard on the C3 is the Argus Cintar f/3.5 50mm. It has three elements in a Cooke Triplet pattern and is able to make enlargements with pin sharpness at least to 8x10in. prints. I find my pictures to be exceptionally sharp, and this is my favourite lens.

The C3 and its predecessors have a continuous shutter range-- this means that you can select any shutter speed you desire between 1/10s and 1/300s as well as bulb (accessed by turning the collar around the shutter release button. Before firing the shutter, it needs to be cocked using the black lever on the front of the camera. On the shutter release button, there is a cable release socket. Since the C3 has a leaf shutter, it can sync flash at any speed; the proper sync speed is M, however, X can be achieved by stopping down the lens to f/4 or further, at which the point of contact for the flash is made after the leaves clear the path of light.

On the back of the camera is two windows: the viewfinder and the rangefinder. The viewfinder is a bit small if you are used to more modern cameras, but it is very clear. Its coverage is just a bit smaller than the actual photo will be. The rangefinder is coupled to the lens and goes down to 3 feet in distance. Inside the window is a split mirror and window (Clear/Yellow or Clear/ Blue) that shows the coincidence when the camera is in focus. I have poor vision and I find the Argus rangefinder to be exceptionally easy to use; rangefinder patches are hard for me to focus on.

When the lens is focused to 3 feet, the screw on the idler gear may be removed, thus allowing the idler gear to come off. This permits the lens to be unscrewed and changed with a different one. I always carry the Enna-Werke Tele-Sandmar 100mm f/4 with me. Keep in mind, though, that the viewfinder is only calibrated to the 50mm field of view.

The back of the camera hinges open when the metal catch is released on the side. Any standard 35mm cassette will fi into the camera. It may be curious to most camerists that the film feeds from right to left; this is hardly an issue, and winding with the left hand becomes natural in no time. Due to the short amount of film that is actually exposed to light when loaded carefully, it is possible to get up to 39 shots on a 36 roll. Winding is accomplished by depressing a silver lever on the top of the camera next to the film counter. This releases the sprocket and allows the winding knob to be rotated. The knob will automatically stop at the next frame. Rewinding can be achieved without depressing anything, just turn the rewind knob on the bottom of the camera and you're good to go.

Since the Argus was popular for so long, it has several light meters, lenses, viewfinders, lens hoods, filters, cases, etc. available for it. In addition, I've found it to be facile to fabricate new parts and accessories for my camera, such as lens hoods and viewfinders.

The Argus C, C2, and C3 are all known affectionately as 'The Brick', which isn't far from its ergonomics. This problem may be rectified by putting the camera in a case, which rounds the corners off. I love the classic, timeless look of the C3, and it is my main camera. I use it when I absolutely need a picture to come out. This is my favourite camera of all time. 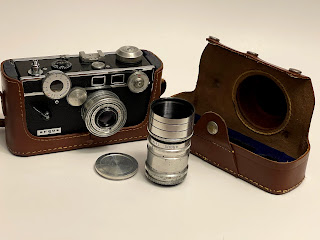 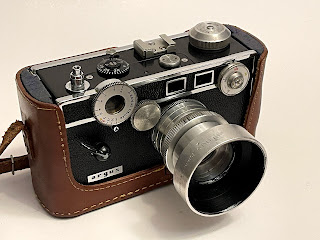 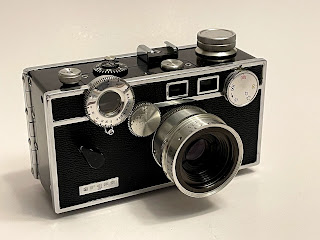 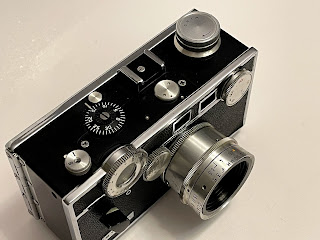 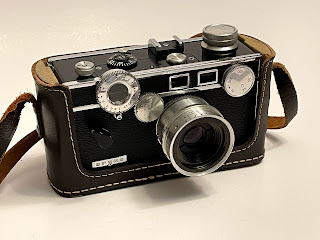 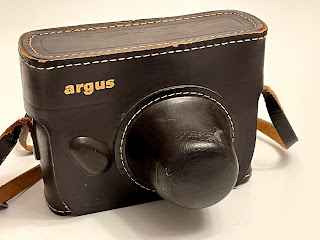 Sample Images (Compressed, so pardon the loss in quality) 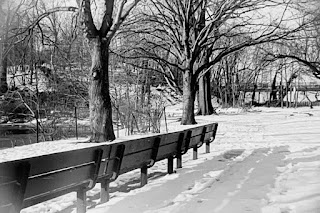 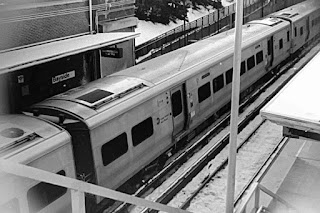 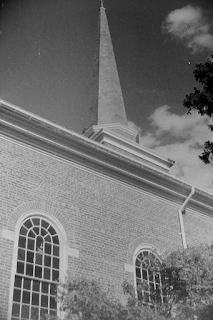 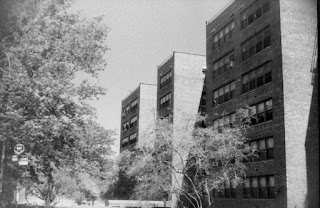 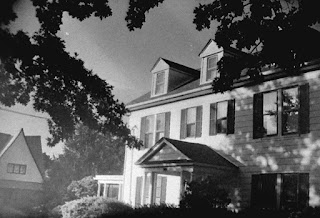