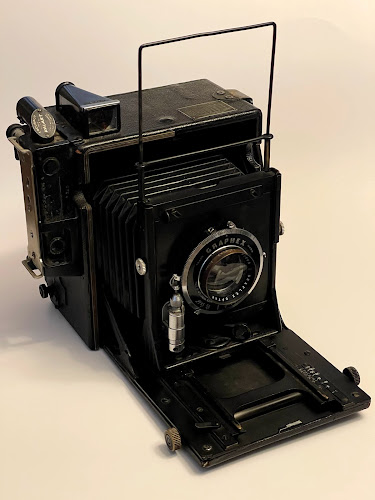 The Graflex Speed Graphic Anniversary is an American field view camera produced from 1940-1947 in Rochester, NY. It takes 4x5in. sheet film loaded in ASA holders. This was the definitive press and combat camera for the 1940s. The C-3 designation was given to Army combat cameras during WWII; my example is a former combat camera, and therefore carries this name.

The default lens that is supplied with the Speed Graphic was the Graflex Optar 160mm f/4.5. This is mounted in a Graphex shutter, with speeds 1s to 1/200s, Bulb & Time. There is a press view lever on the side as well as a cable release socket, shutter release lever, and a solenoid to sync flash with the Graflex Flash synchronizer unit. The apertures extend from f/4.5 to f/32.

There are three ways to compose an image with the Speed Graphic. The most iconic way is using the wire sports finder on the top of the camera; this pulls out and automatically adjusts for focal length as well as any rise, fall, or shift applied. Two white notches indicate parallax correction at six feet. Next, there is a tubular finder that is parallax adjustable. Several masks can slide into the front of it to compensate for different lenses. Finally, there is a ground glass in the back that opens with a trapdoor. This is the most accurate option, and will always work. For focusing without the ground glass, most Speed Graphics have a Kalart rangefinder attached to the side, which is calibrated for the default lens. Focusing us accomplished with either of the two brass knobs on the bed and can be locked with the lever on the rails.

The Speed Graphic is famous for its curtain shutter in the body. This is a complicated affair that involves choosing a curtain aperture and shutter tension from a chart on the top of the camera, then transferring this data to knobs on the side, where there is also a shutter release lever.

I am an amateur WWII reenactor that portrays a combat cameraman, so this camera is of particular interest to me because of its history. Furthermore, it takes phenomenal photos that are hard to replicate with other equipment. I highly recommend the Speed Graphic to anyone interested in large format. 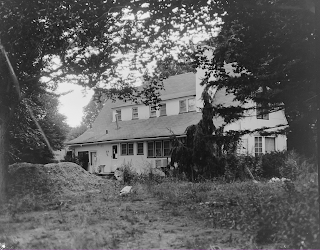 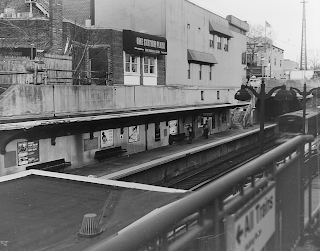