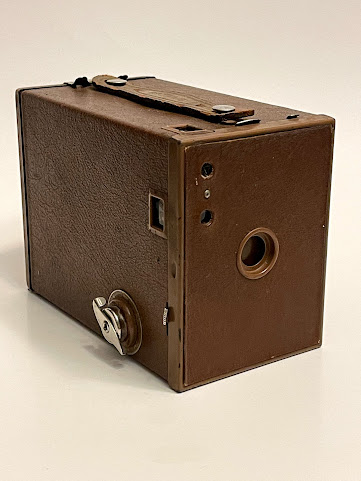 The No. 2 Brownie is an American box camera produced from 1901 to 1935 in Rochester, NY. It is the first camera to use No.120 film, and takes 8, 2 1/4 x 3 1/4in. pictures on one roll. The one depicted here is the brown colour variant of the model F, which introduced an aluminum body and tripod sockets; in fact, the entire model F is made of metal.

The lens present on the No. 2 Brownie is a simple one-element meniscus lens. It has selectable apertures from a pull-out tab on top, being f/11, f/16 and f/22. The shutter is a simple rotary shutter with speeds of Instant (1/25s) and Time. The modes are selected with another tab on the top of the camera. The neat thing about this style of shutter is that no lens cap is needed to keep dust out of the lens, since it is behind the shutter except when exposing.

To open the camera, the winding knob is pulled out and the metal catch on the back released. Then, the film carrier is removed and film loaded. Winding is accomplished with the silver winding knob and spacing is determined with a ruby window on the back of the camera.

Two viewfinders are located on the front of the camera, one for portrait and one for landscape. They are a bit small if you are not used to them, but are ultimately quite serviceable if clean. The entire front of the model F pops off with a little coercion , allowing access to both viewfinders and the shutter.

I have managed to take nice photos with this camera, and it is still capable of taking convenient pictures since this example was manufactured in 1929. Despite it being a very simple camera, it is almost as capable as the best of the best, such as the Zeiss Ikon Box Tengor 54/2. 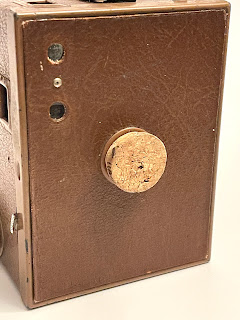 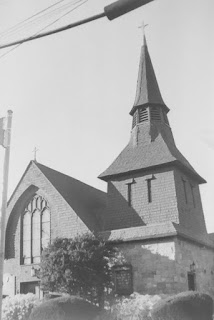 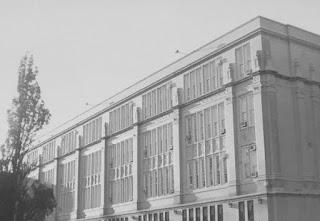