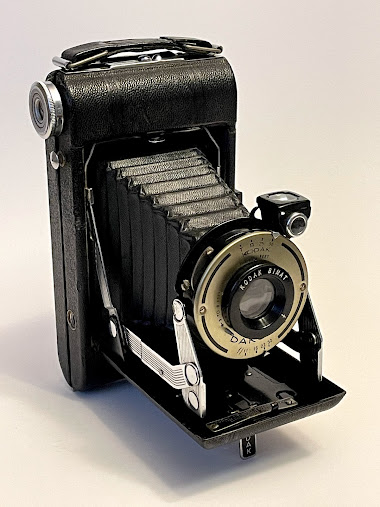 Its body is made of stamped metal except for the bellows, which are made of a cloth covered in a leatherette-type material.

The Vigilants came with a choice of lens-- mine happens to have a Bimat lens. The Bimat is a three-element lens that is entry-level. Only the front element focuses (from 5 feet to infinity) and it is mounted in a Dakon shutter. The other lens available was a fixed focus Kodet lens mounted in a Dak shutter.

For composing the picture, there are two viewfinders. The primary viewfinder is a small waist-level brilliant finder located on the front standard of the camera; this can be rotated to facilitate portrait and landscape shots. There is a sports finder on the side of the camera body that fold up for action shots. It has no glass-- it is just two frames.

The back opens with a latch on the top of the camera, allowing it to hinge open. Film is then loaded, and spacing is determined using a ruby window. There is even a little hatch that closes to prevent the film fogging through the window. Winding is accomplished by using the silver knob on the side of the camera.

Per its name, this camera takes now discontinued No.620 film, which is the same as No.120 except for the spool. It is widely said that a No.120 spool can be filed or clipped down to fit a 620 camera, but this is problematic due to the No.120 spade hole on the spool is much larger than the No.620 spade hole. Therefore, when I use this camera I spool the 120 onto old 620 spools in the dark, which works perfectly.

In general, the Vigilant Jr. Six-20 is a decent camera, especially if you can find one for a good price. 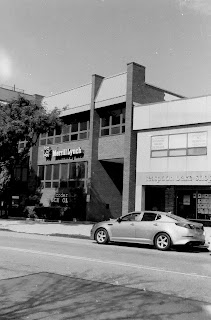 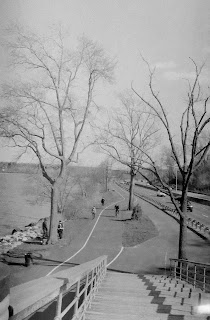 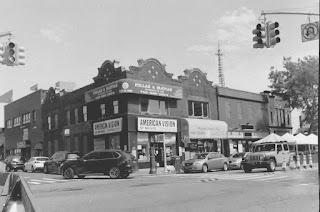 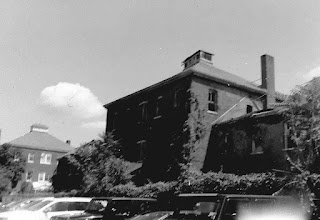