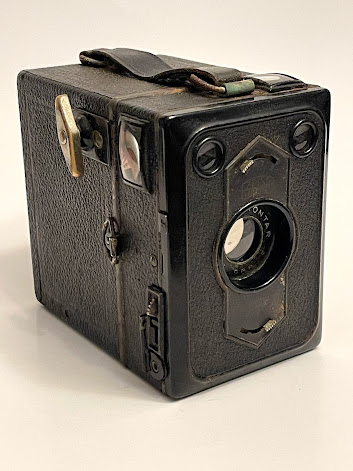 Every last piece, save for the ruby window, optics, and handle, is made from metal. The build quality of the Box Tengor is second to none, as it is widely considered to be the best box camera ever made.

The lens is a Görz Frontar, with two diopter filters that can be swung into place with the top slider on the front of the camera for closer focus distances. In addition, three apertures are available (f/11, f/16, f/22) and are positioned using the other slider on the front. The shutter is an everset rotary shutter with Instant (1/50s) and Bulb modes; these are switched with the tab above the shutter lever. A lock is furnished on the side to prevent accidental exposures and to hold the shutter open in Bulb mode to make Time mode. Another handy feature is a shutter release thread on the side.

The viewfinders on the Box Tengor are absolutely superb. They are large, bright, and clear; composing an image in them is effortless. Unlike the No.2 Brownie, which has a front that pops right off, two screws on the sides of the camera have to be removed before the front can be removed. Once this is done, though, the entirety of the camera's workings is accessible for servicing.

Several iterations of the Zeiss Ikon Box Tengor were made. In the 1920s, it resembled the contemporary Kodak models. This changed in 1932, when it received the hexagonal embossing on the front like mine has. In the late 1930s, this was changed to a tri-circular design, again in all-black. When production resumed after WWII, the design was revived, but with chrome trim.

Hands-down, the Box Tengor 54/2 is my favourite box camera. It makes pictures that would not look out-of-place if you said they were taken with a much more expensive camera. For anyone looking into getting a robust little camera that is great for travel or everyday, the Box Tengor is an excellent choice. 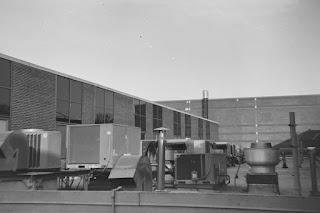 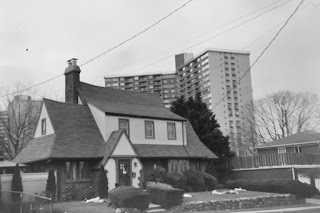 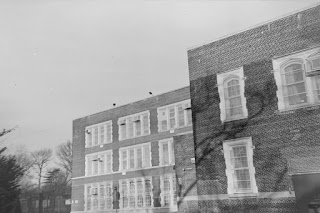 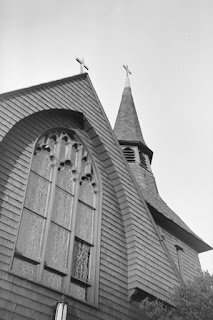