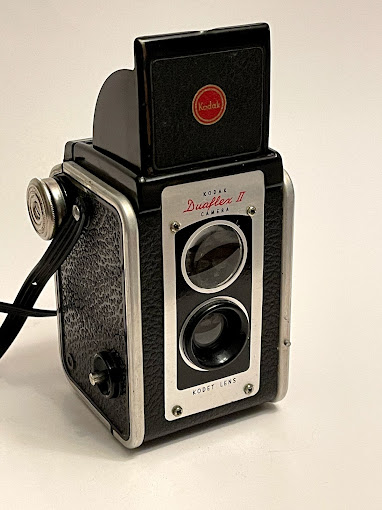 Kodak Duaflex II
The Kodak Duaflex II is an American pseudo-TLR made from 1950-1954 in Rochester, NY. It takes 12, 2 1/4 x 2 1/4in. pictures on a roll of No.620 film. It is a successor to the original Duaflex and a predecessor to the later Duaflexes, of which the series was discontinued in 1960.
The main body panels of the camera are made of a coarse grained molded Bakelite. The rest of the fittings are made of metal. All of the hardware and mechanism is also made of metal.
Similar to most other low-range cameras, the Duaflex II has a meniscus lens, in my case it is a Kodet lens (glass). There was also a choice for a zone focusing model with three apertures with the Kodar lens, though these are less common. The shutter is located right behind the lens and has two modes: Instant (1/25s) and Bulb, which is selected with a switch on the side of the camera; the shutter release is the silver button on the other side. On the fixed aperture model, the aperture is approximately f/16. I haven't had any exposure issues with 100 ASA film on a sunny day, despite being a technical 2-stop overexposure. A proprietary flasholder is available (I have one, but not pictured) with which nighttime photos may be taken.
To open the Duaflex II, there is a silver catch right behind the viewfinder hood-- this is depressed and the back swings open. Film is loaded and the back replaced. Winding is achieved using the silver knob on the side of the camera and spacing is determined using a ruby window on the back. Some models have double exposure prevention, but many (including this example) do not.
Composing a photo in the viewfinder is a breeze: the hood lifts up and a large, bright, erect image is able to be seen in the window. Like most pseudo-TLRs, the viewfinder is simply a large brilliant finder, which is extremely easy to compose with, especially at waist level.
My own grandmother owned the closely related Duaflex IV, with which many treasured family photos were taken with in the 1950s and 1960s. Likewise, I have been able to make serviceable photographs with my Duaflex II. I believe it is a nice handy camera for a quick excursion or vacation.
Sample Images (Compressed, pardon quality) 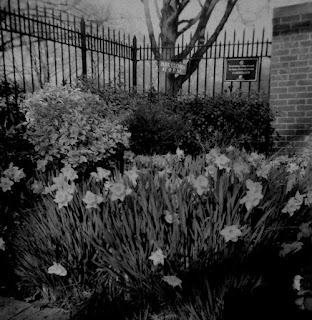 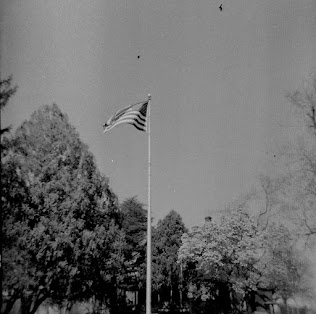 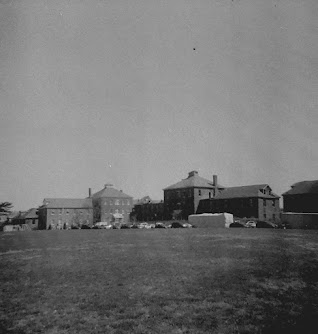 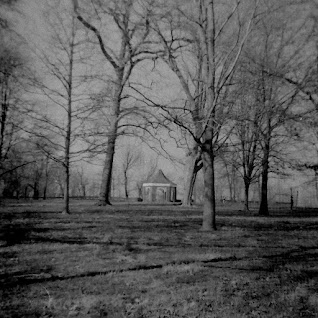