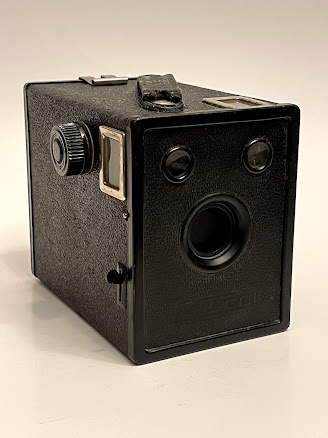 Ansco B2 Cadet
The B2 Cadet is an American box camera produced from 1937 to 1941 in Binghamton, NY. It uses No.120 film, and takes 8, 2 1/4 x 3 1/4in. pictures on one roll. With appearances almost identical to its brother, the Agfa B2 Cadet, it has nowhere near the build quality.
To contrast several contemporary designs, the Ansco (Not Agfa!) B2 Cadet is made completely out of cardboard, even the film cradle on the inside. Only the hardware and optics are made of other things.

The lens on the B2 Cadet is a simple one-element meniscus lens. It has no selectable apertures, diopters, filters, or anything-- it is fixed at f/16. The shutter is a simple rotary shutter with just the Instant (1/25s) setting, not even Bulb. The shutter is released with the black tab on the side. Since the shutter disc covers the lens, this alleviates the need for a lens cap.

To open the camera, the winding knob is pulled out and the metal catch on the back released. Then, the film carrier is removed and film loaded. Winding is accomplished with the black plastic winding knob and spacing is determined with a ruby window on the back of the camera, which is perfectly sized to see exactly one number at a time.

Two viewfinders are located on the front of the camera, one for portrait and one for landscape. Due to their Watson design, they can be a bit dark in direct sunlight, but this is quickly adjusted to. One of my main qualms with this camera is the fact that the viewfinders are not particularly accurate, nor do they have very good coverage of the frame.

Unsurprisingly, the images I made with the B2 Cadet are pretty lackluster. They are not even on the level of the Brownie No. 2. The lens is very poorly made, and falls off exceptionally at any place that isn't the direct centre of the image. Nonetheless, it was very easy to use on account of it not having any settings, and some people might adore its 'lo-fi' quality for Lomography, but I am not one of those people. For now, at least, I will stick with the Zeiss Ikon Box Tengor when I want to use a box camera. 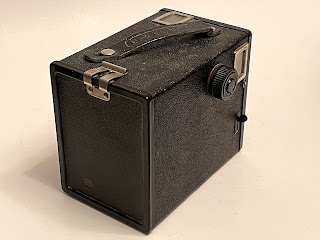 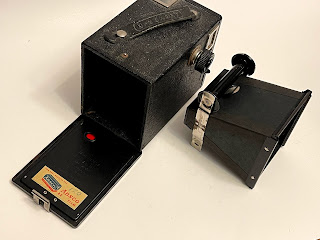 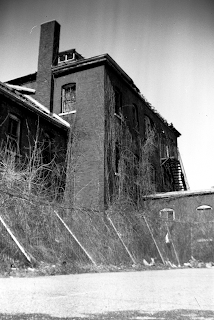 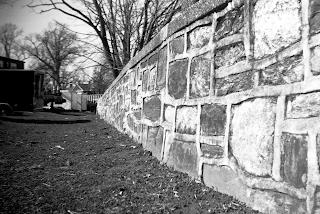 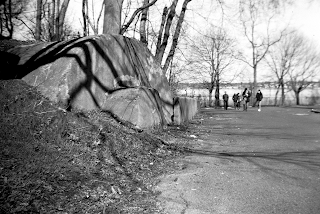